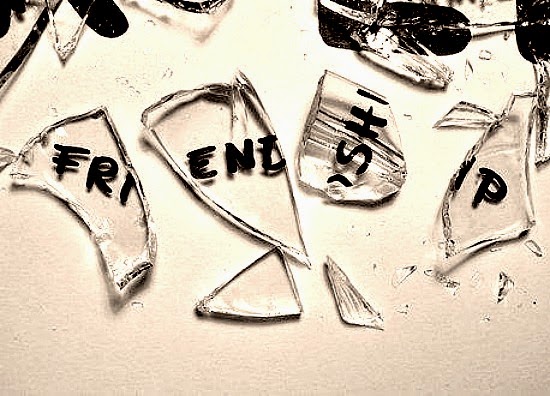 Have you ever had people who claim themselves to be your friends and bring you down to make them feel better? In our lives, we might have experienced this at least once. It doesn’t matter if you are old or young, mature or childish; someone might have used you in a way after claiming themselves as your close friend. Since this is an opinion article, I hope all the readers know that this is coming from my perspective of this topic.

Not everyone is good at the everything they do in their lives. Academic or non-academic things. As a human being, I know that most of us have a kind personality. A friend of mine is a very nice person. He loves photography and helping a lot of people but he doesn’t have much friends because he loves staying alone. He’s not so good at his studies, so his friends usually calls him names and make him feel depressed.

Those people who claimed themselves as his friends really wanted to get their photos taken with a professional camera without having to spend money. So they invite him to hangout so that they could get their pictures taken. Since he is a guy with good personalities, he did so without realising that he was being used until the day I told him about what I feelabout the whole situation.

Being nice and having a nice personality is a good thing to have in a person’s life but it’s only good to a certain extent. When you are too nice, people can see you as a tool to get what they want. Be nice to everyone but don’t let them use you.